Picasso At The Lapin Agile 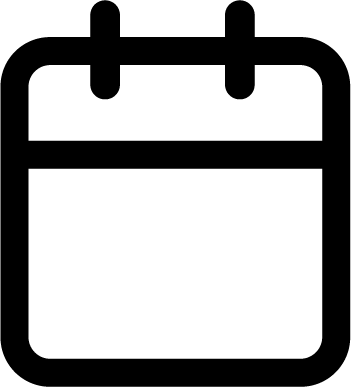 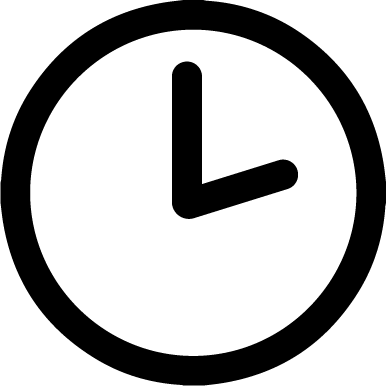 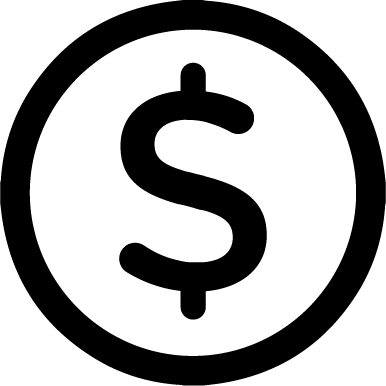 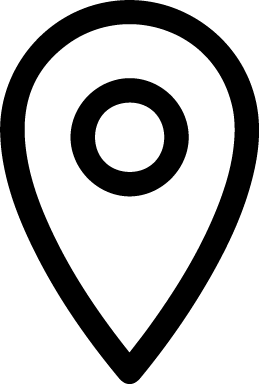 Picasso At The Lapin Agile, By Steve Martin

In a fictitious meeting devised in the comic mind of Steve Martin, Albert Einstein and Pablo Picasso come together to debate the value of genius and talent. It’s bohemian Paris, at the turn of the century, and both men are on the verge of disclosing amazing ideas. They meet at a bar called the Lapin Agile (French: "Nimble Rabbit") in Montmartre, Paris, where the earth has fallen quiet to listen to their conversation. Wit and wisdom combine as a mysterious time traveler joins the party who throws an even larger philosophical wrench into the works.

See how you can help build culture in the Northern Michigan community by becoming an AAV member.
Learn More

Stay In The Loop

Receive info on events, classes, opportunities & more!
You're in!
Next step: check out our membership opportunities here.
All fields required.